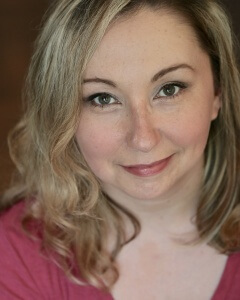 Catriona Leger first began working with the Fools in 2000

Catriona Leger will step back from her role as artistic director at a Company of Fools this coming January, Ottawa’s longest-standing Shakespearean theatre company announced today.

Leger will be working with Shakespeare In Action as they move into the role of resident theatre company a new Artscape space in northwest Toronto.

“We’re very proud of the work Catriona has done to develop this Company over the past three years in particular, and we’re excited about her new opportunity in Toronto,” says Fools board chair Kathryn McLaren.

“This one-year position will allow her to grow as a community builder in one of Canada’s largest theatre hotspots,” McLaren adds.

Leger first collaborated with a Company of Fools in 2000, performing in the precursor to Torchlight Shakespeare – The Merchant of Venusin Strathcona Park, and Double Bill: Shakespeare’s Dead and Foolius Caesar. Since then, Leger has performed in and directed several Fools productions, including A Midsummer’s Night Dream, Pericles, Comedy of Errors, The Merry Wives of Windsor, As You Like It, Antony and Cleopatra, Shakespeare’s Interactive Circus, and Shakespeare’s Danish Play. She took the helm as artistic director in 2015.

“The Fools have provided me with some of the most meaningful experiences of my professional career,” Leger said. “And I am excited at the opportunity to bring some of what I have learned here to Shakespeare in Action.”

Leger will continue work with the Fools in a consulting role. Applying 18 years of Fools experience, she will advise a new interim artistic director, as well as current Fools staff Keith Jackson and Nicholas Leno.

“Catriona is a dear friend to the Fools and a wealth of institutional knowledge,” says McLaren. “We know that our interim artistic director and the whole Fools team will benefit from her consultation.”

The Fools will put out a call for an interim artistic director before the end of the year. This individual will be responsible for carrying out the Fools’ already planned 2019 season, including summer’s Torchlight Shakespeare in the park performances, as well as implementing 2020’s 30th anniversary season.

Questions and requests for comment can be directed via email to board chair Kathryn McLaren at boardchair@fools.ca or Catriona Leger at catriona@fools.ca 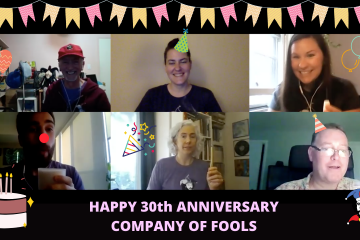 This year marks a special occasion: our 30th anniversary! In 1990 a group of fresh theatre graduates took to the streets of Ottawa’s Byward Market performing iconic scenes from Shakespeare under the banner ‘a Company Read more… 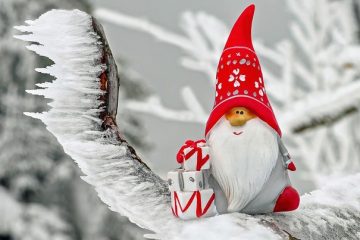 Warm Your Hearts with the Fools

Well Fools fans, it’s November. And with that comes longer nights, colder temperatures, and (everyone’s favourite) snowfall predictions. So, we’d like to warm your hearts with news on all of our foolish activities.  Below you’ll Read more…