Duelling knights, dastardly pirates, proper princesses, promiscuous prostitutes, an ancient goddess and not one but two shipwrecks!  How could the Fools have waited so long to tell the thrilling tale of Pericles, Prince of Tyre!  When our hero discovers a dark secret about the evil king of Antioch, Pericles is forced to flee for his life.  So begins an epic voyage that takes him across several seas to far off lands where he discovers adventure, love and just maybe what life is all about.  Don’t miss this exciting, fast paced escapade set in a mythical world and played against the backdrop of Ottawa’s parks.  Bring a lawn chair or blanket, bug spray and a sense of humour.  Fun for the entire family! 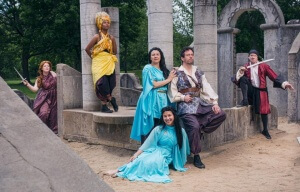 The Amazing Adventures of Pericles, Prince of Tyre, Summer 2016

a Company of Fools is a member of the Professional Association of Canadian Theatres, which means we contract our artists under the Canadian Theatre Agreement and pay them a standard unionized living wage to share their skills and talents with our beloved audience.  We are also a not-for-profit registered charity. 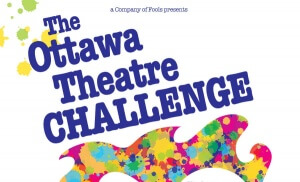 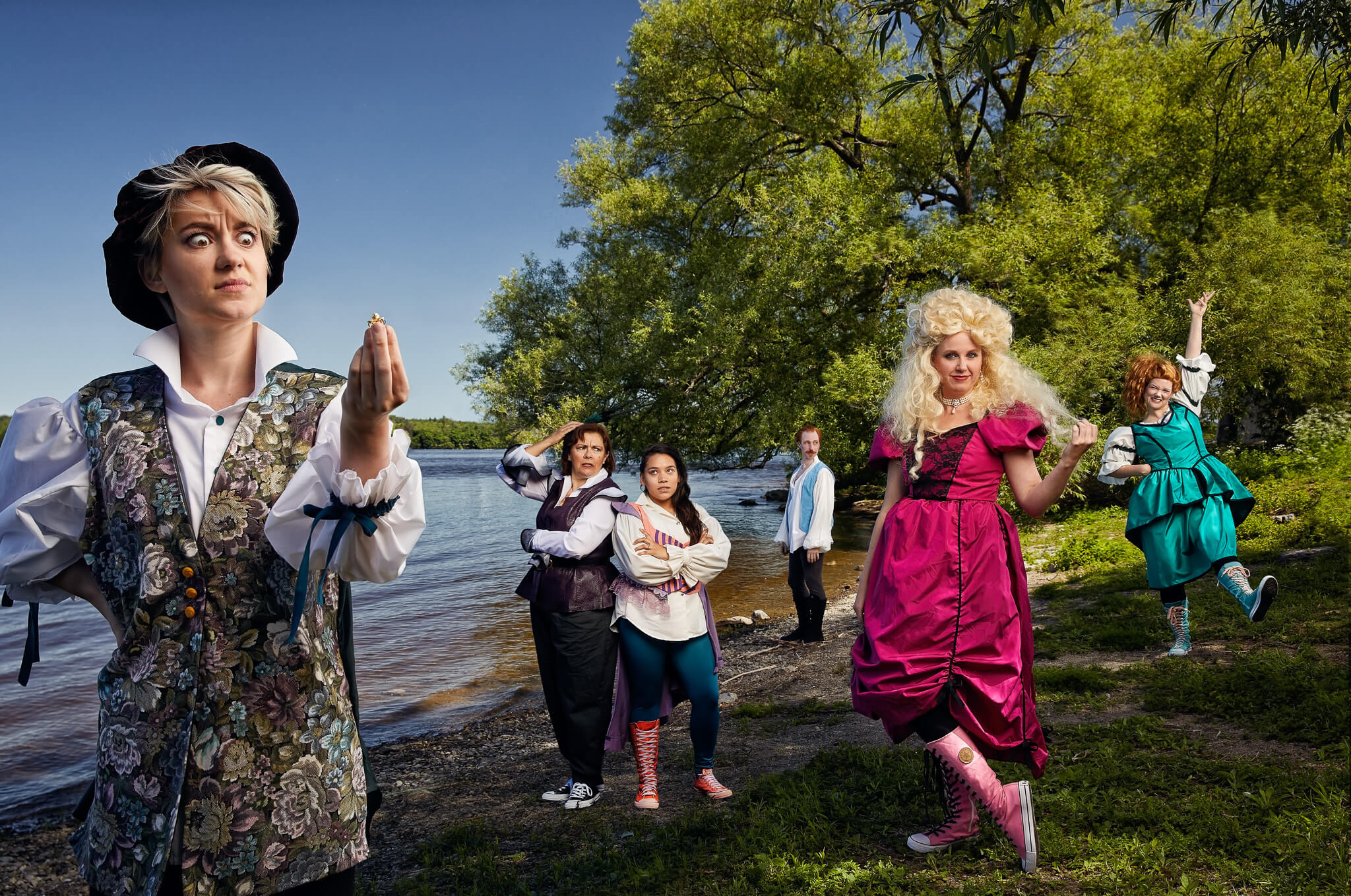